Addressing the meeting Hon’ble collector that she since childhood has heard about Dhoolpet and after seeing the plight of the people and hearing from the people she said that Dhoolpet is same since the days of her childhood till Today that there is no basic amenities are there in Dhoolpet and they are forced to live a sorry life. While addressing the gathering she said she will strive for providing training to the Dhoolpet people and talk to CM about setting up of Small scale & Cottage industry so that people can get alternate ways to earn their livelihood. For the development of the Area she will pass the necessary instructions to related department and officers.

Addressing the meeting Police Commissioner Sri Mahender Reddy also spoke even he has seen and heard about Dhoolpet and there is no development in the Area and he suggested that Under the Slum Free Hyderabad he would suggest about construction of houses, He also said he is committed to provide training for youth so that they can be hired in police department as currently there are 5000 openings in the police force. He agreed to the suggestion of MLA T.Raja Singh Ji for setting up a committee which will survey and monitor and help people of Dhoolpet.

Addressing the meeting MLA T.Raja Singh Lodh said that people of Dhoolpet must co-operate with various departments so that it is easy for Government to implement development schemes, He also requested people to co-operate with police too. T.Raja Singh Ji also said police should not use PD Act on ID Liquor makers until Government implements Dhoolpet Rehabilitation act, He also said in the history such large number of people have never been detained under PD act and due to this the family members of such detained people are suffering a lot and they are not able to live a normal life. MLA also said about his meetings with CM which he had recently in which CM showed his commitment to development of Dhoolpet and CM has assured to release a sum of 20 Crore in addition of 5 Crore rupees which is lying unused. MLA Raja Singh ji requested Collector to setup small scale industry like Phenol, Detergent and other things which are used by various Govt department and Govt should purchase the same from the Units setup in the Dhoolpet Area

Addressing the meeting Haridwar Singh ji (former senior member Lodh Kshatriya Sadar Panchayat) said that in 1989 a committee was formed for Dhoolpet rehabilitation, but since then various political parties and Govts has ignored three requests, He also said that they got ID Liquor tested with experts and the experts suggested that the ID Liquor produced in Dhoolpet is better than the Alcohol produced by various distillers, He requested to set up a distillery in Dhoolpet so that it can become Govt supplier and that too at lower cost and requested to provide license to ID Liquor makers for the same. 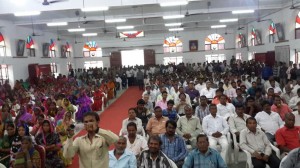 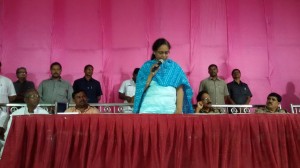 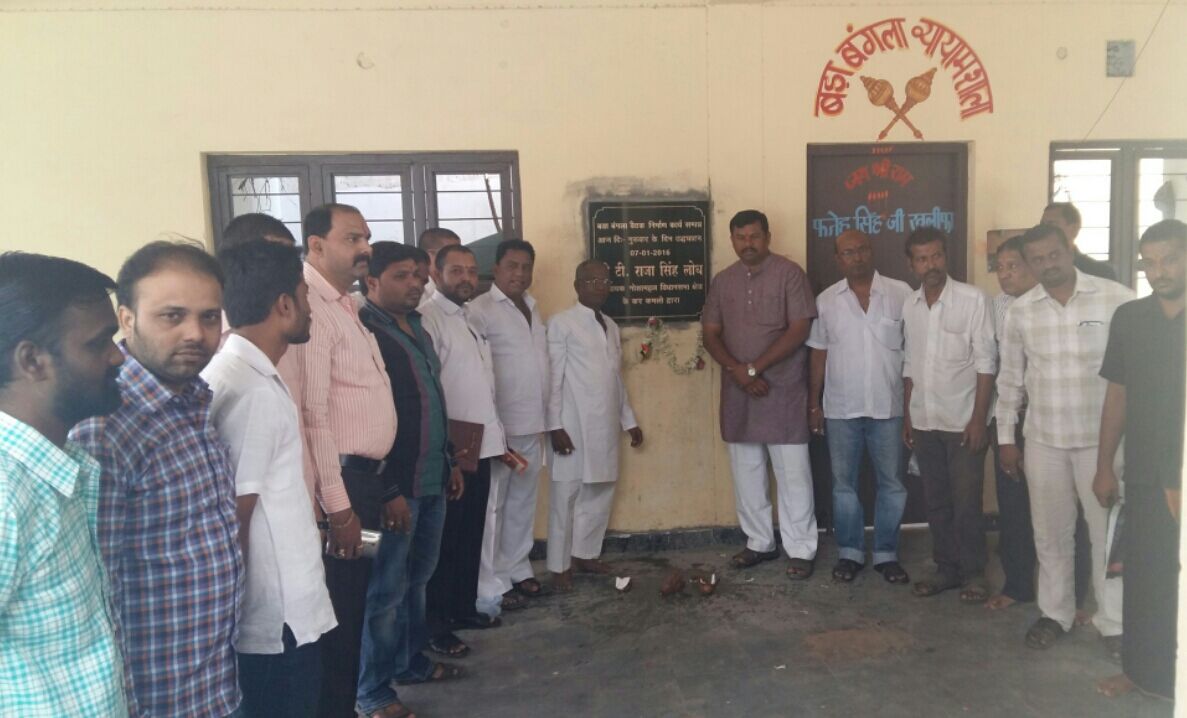 Inaugurated works worth 2 Crore Rupees in Mangalhat and Dattatreyanagar Divisions

Today (16-12-2015) Various works were inaugurated in Dattatreyanagar Division and Mangalhat Division, The total amount of works are worth around 25 Lakhs